Is a Lack of Employment Practices Liability Insurance Putting Your Company at Risk?

As a business owner, it seems like there is a never-ending stream of risks to consider: Theft, property damage, loss of use, HR issues and a million other things that will keep you up at night. One specific area you may not have considered is Employment Practices Liability Insurance, otherwise known as EPLI.

What is EPLI? The bottom line is, this coverage helps protect you and your business from any employment-related claim which is a relatively broad category. Unfortunately, even if you are not at fault or ultimately cleared in any claim, you may find yourself financially responsible for legal costs and fees to defend yourself. An EPLI policy is essential for any company with employees as it provides protection against claims relating to:

There are multiple ways employment issues can sneak up on you and result in a claim. For example, you may have hired a new employee and come to find that he/she has a terrible attendance record and has missed many shifts. You terminate the employee based on non-performance and you deny their unemployment claim. However, there may be instances where the employee can then turn around and sue you for wrongful termination. Again, even if you have followed protocol and the ex-employee still does not have a claim, you have to spend the time and money to defend the charge.

A wide variety of other types of claims you may not have thought of can be covered under an EPLI policy as well. Below are a few examples of real-world cases where a company was held liable for actions categorized as “Employment” related:

Internet/Email Liability: An employee who intended to email a pornographic joke to only a single recipient accidentally pressed the wrong button, sending the off-color joke to the company’s entire workforce. The employer made the employee send a follow-up email apologizing to the workforce. Two months later, during a company downsizing, an employee sued for a hostile work environment and used the email as evidence.

Third Party Sexual Harassment: A fitness center member filed a sexual harassment complaint, claiming her trainer was touching her inappropriately during her workouts with him. She complained to other trainers at various times and later to the supervisor who indicated there had not been any previous issues or complaints and therefore he did nothing. The client switched trainers but still felt uncomfortable with comments and remarks that he had started to make to her. This case was settled for a total of $55,000 with $9,872 in defense cost.

While large companies with many employees usually have EPLI coverage as part of a structured HR program, it is not uncommon for smaller or mid-sized companies to not have such policies. The cost of your EPLI coverage will vary based on the number of employees and whether you have had previous employment claims. Things like having an established HR program and employee handbook in place may help lower these premium costs.

Your existing insurance policy may already include an EPLI provision; review it thoroughly with your agent. If EPLI is not included, ask about options to either upgrade your base policy to include this coverage or available add-on riders specifically dealing with this topic to help further protect the business you have worked so hard to build. 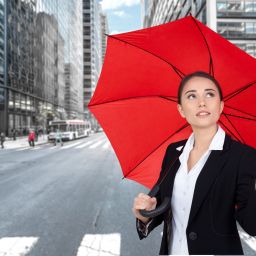 What is an Umbrella Policy and Why do You Need One? 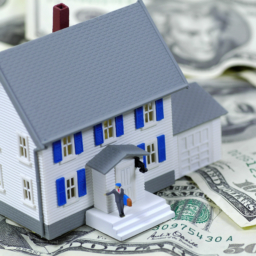 How Much is Enough Liability Insurance on My Home?

It’s May, a time when homeowners often think about major “Spring Cleaning” initiatives like clearing out the junk in the… 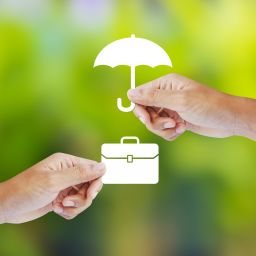 Resolved to Better Protect Your Business? Seven Insurance Reviews to Check Off in 2022

You know the drill — New Year’s means resolutions. For business owners and managers, the new year also means an…